Puig, supporting the #DamosLaCara movement: “We can’t propose a way out of the crisis without involving the business fabric and this includes family businesses” 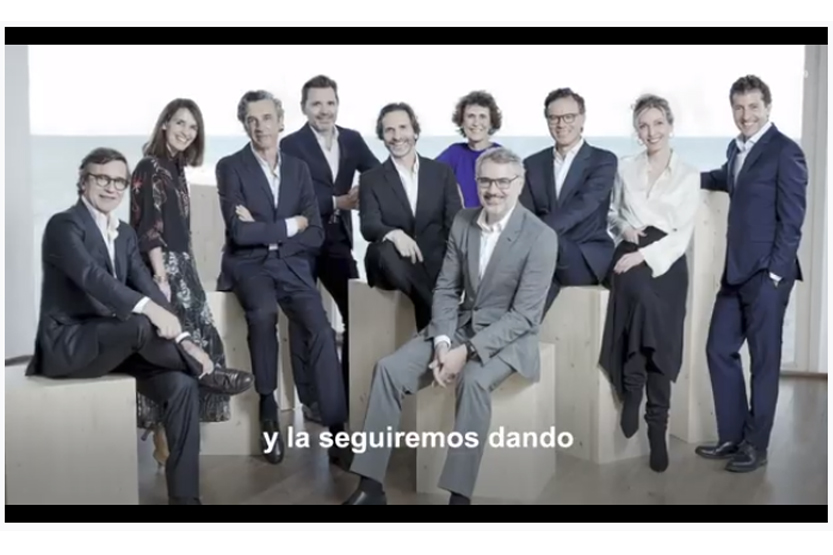 The members of the Catalan Association of Family Businesses (ASCEF) are an example of the employers and employees all over Spain who are promoting the #DamosLaCara (We show our resolve) movement. This is an initiative that demonstrates the commitment of family businesses to overcoming the present health and economic crisis, highlighting their contribution to employment and economic recovery. Puig, a century-old fashion and fragrance company, is one.

“One of the characteristics that defines a family business is its time-based approach“, explains Marc Puig, the company’s CEO. “What drives us is: what do we have to do now for this to remain sustainable so we can leave a legacy to the next generation? But not just a sustainable company, but a sustainable world: I don’t want to ruin the territory where it will have to take place”, he adds.

Puig, which is today under its third generation of owners, was one of ASCEF’s members to have collaborated during the pandemic and put itself at the service of society. The company adapted its production line in Vacarisses to make gowns and masks and also launched a hand cleansing gel, as María Teresa Valls, the Manager of the factories in Barcelona and Vacarisses, explains: “We all work together and have contributed with a donation of 500,000 gels to hospitals and care homes”.

“We were really moved by a video made by our colleagues who had to stop working at the Alcalá plant. They referred to those of us who kept working as ‘heroes’. It was also very moving when we saw the first bottles of gels leave the production line,” Ms Valls says. “Just remembering it makes me feel emotional again.”

Mr Puig recalls that “one of the first shipments that my grandfather sent out was sunk by a German submarine, and he started again from scratch; but then came Spanish flu, two world wars and the Spanish Civil War. That’s why when we think that we have a problem with the coronavirus, I remember that he had it much worse and survived; we will do no less.”

The #DamosLaCara (We show our resolve) platform is a citizens’ movement promoted by employees and employers from all over Spain. It highlights the commitment of employees and employers to society as a whole and publicises the endeavour and important work undertaken by family businesses in the country through their economic and social contributions.