“When internationalizing the company, we should be patient and know it is a long-term project” 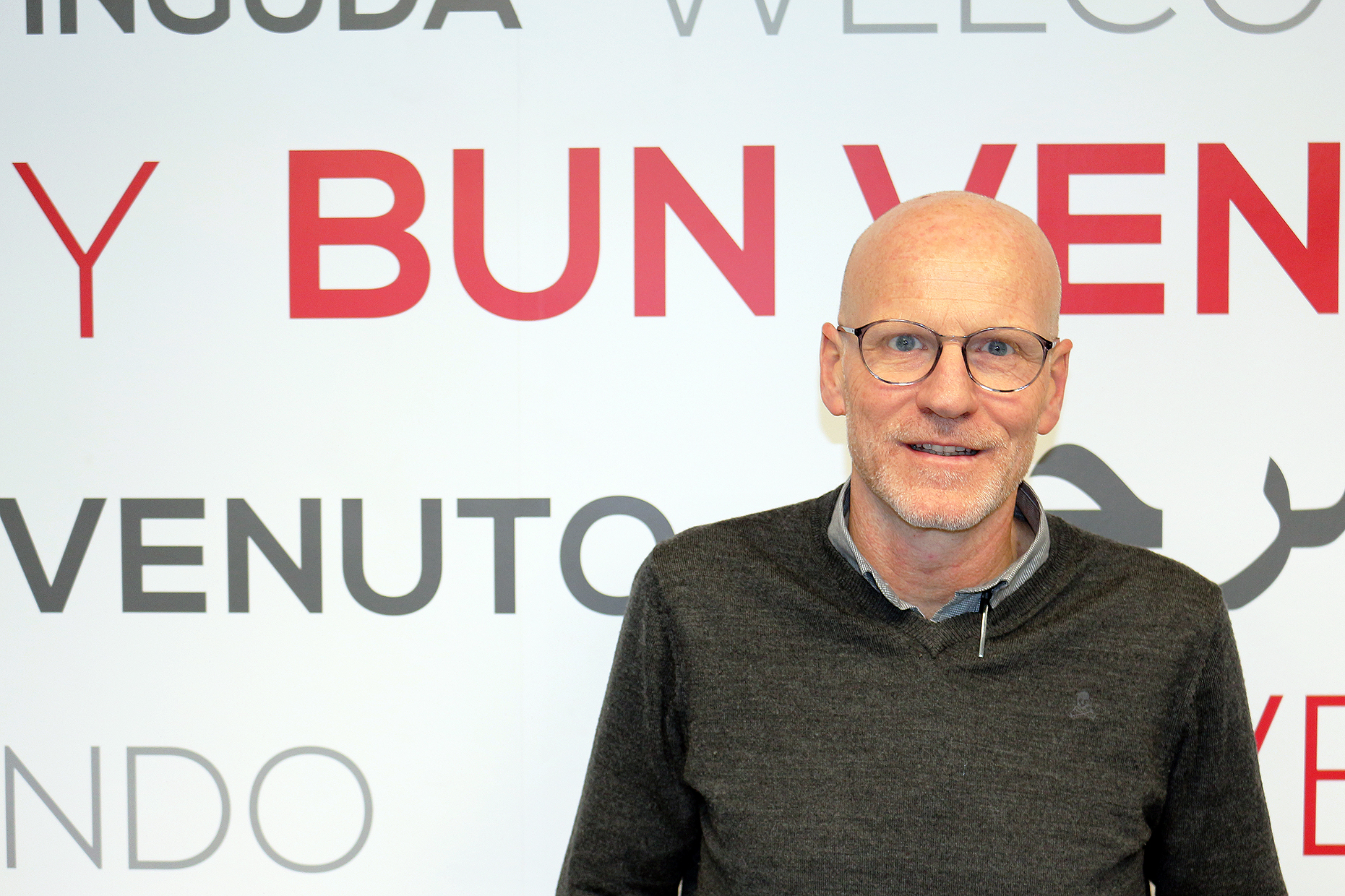 Internationalizing the company is an important decision in every company. It is an important process involving different variables to be considered and kept in mind. “The first thing to be done is give credibility to the project and, to that end, it should be verbalized making it visible for everybody“, explained Jaume Alsina, CEO of Encofrats Alsina, during his presentation last week as part of the collaboration framework between the Catalonian Family Business Association (ASCEF) and Consell Empresarial d’Osona (CEDO) (Osona’s Business Council).

The lecture was intended for young members of the entrepreneur families from both organizations, ASCEF Forum and CEDO Club Fem Empresa, with the purpose of having Jaume Alsina explain the internationalization process and the process to become a GLO-CAL company, that is a global company with a local mind. Encofrats Alsina, with 33 current operation centers, operates in 17 countries and have completed over 5000 projects with a business turnover of 68% in international operations.  “Internationalization involves a cultural change at the entire company, not only at a single department.”

“When internationalizing the company, we should be patient and know it is a long-term project. We cannot make haste or go into adventure, but neither be lacking, for that would be throwing away the money. We should go little by little, since we cannot replicate the same model we have here“, stated Alsina, who also underscored the importance of “developing synergies with family businesses that had already completed the process“. The CEO of this ASCEF associated company, affirmed that “the philosophy of family business is a point in favor of this strategy, since we know how to wait and identify the maturity point of projects“.

Alsina considers that “each territory calls for different things“. “The way to establish it in each country cannot be standardized; the way to operate should be linked to the culture of each country, and the key is not trying to impose our culture and way of working“, he added.

Jaume Alsina noted that “internationalizing is also knowing when to stop a developed project“. “When a country does not deliver the expected outcomes, you need to know how to close it, and it should be done through certain established and objective parameters. That is why it is also important to design scenarios that help make decisions and take action if needed.”