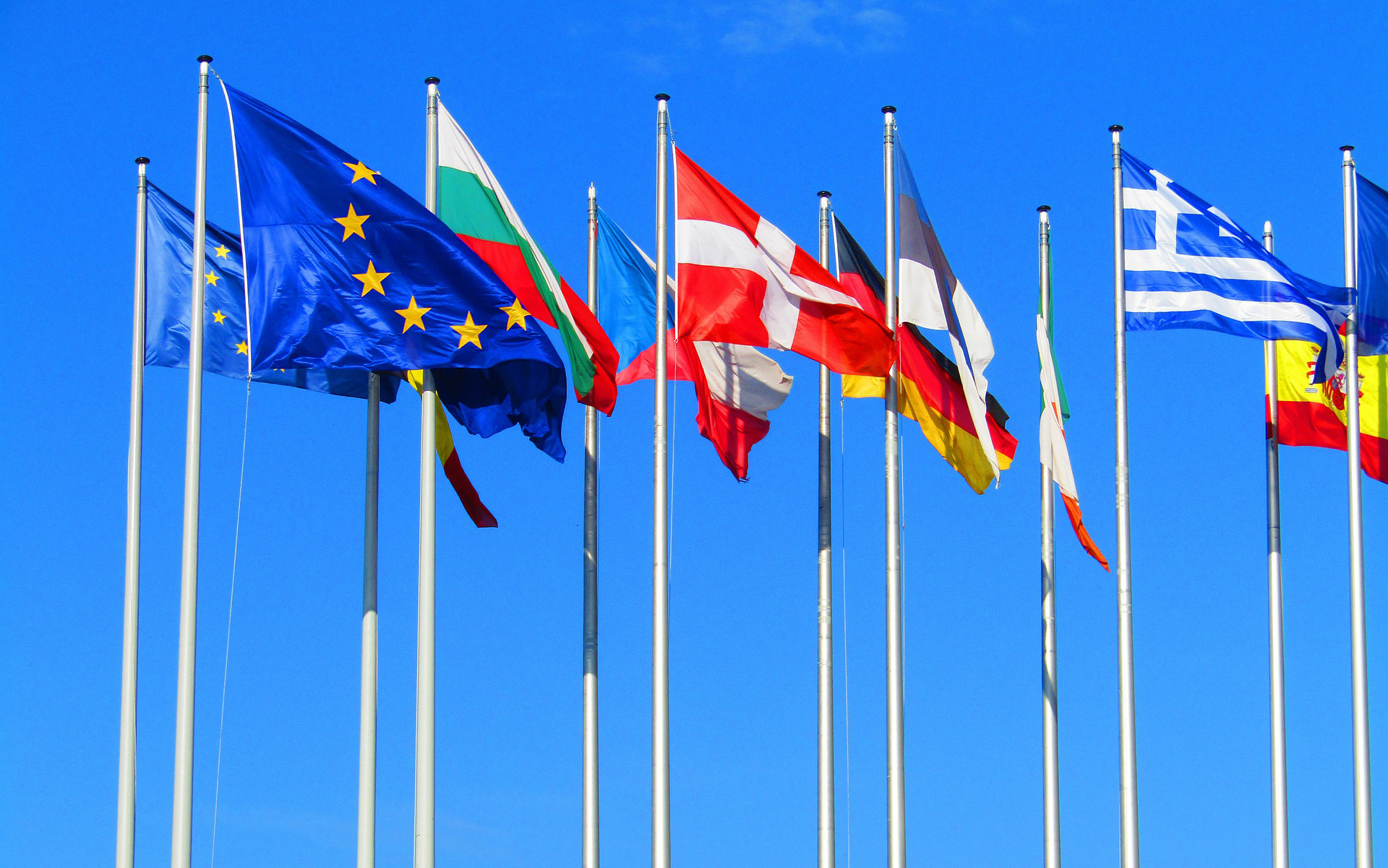 Barcelona, Octobrer 7, 2020.- 85% of Catalan family businesses believe it is unlikely that the European recovery funds will arrive promptly, mainly due to the lack of agreement among politicians. “Not only because of the changing views within the EU but also because of the lack of consensus among our country’s politicians, which generates a negative image internationally that damages our capacity of influence,” said Amadeu Jori, the President of the Catalan Association of Family Businesses (ASCEF). “These funds are a vital instrument for economic recovery.”

With regard to the measure announced today by Spanish Prime Minister Pedro Sánchez to advance a first payment of 27.436 billion euros from these funds, the ASLEF President said that this is “a good initiative that is in tune with what we employers are calling for.”

At a time such as this, ASCEF members say that their principal concern is falling sales, followed by employee safety and labour reform. In an opinion poll canvassing Association members, the employers responded that, in parallel to the political debate, they are already taking action to address the crisis. This mainly involves innovating and creating new products, reducing costs, improving training to increase productivity and promoting digitisation.

In Mr Jori’s view, these initiatives alone are insufficient and it is also necessary for public administrations to stimulate the economy and apply measures to protect companies and jobs.

As a consequence of the situation experienced by companies, 68% of family employers believe that the economy will not show a quick recovery but will do so in the shape of a letter K; that is, first a sharp decline followed by a progressive recovery although this will not be across the board but will relate to sectors.

In the face of the second wave of the pandemic, 61% of Catalan employers think that the central government will be forced to choose between economy and health, while 37% believe that this will depend on the intensity of infections. In this regard, employers stress the importance of rigour in the application of protective measures and call for responsibility.

Furthermore, half of Catalan family employers (51%) believe that Covid-19 and the measures that have had to be taken have strained relations between regional institutions and central government.

The ASCEF is an organisation of family employers that draws over 100 companies representing the economic fabric of Catalonia. Family businesses account for 88.3% of all private companies, contribute 69% of Gross Value Added (GVA) and generate 76% of private jobs.