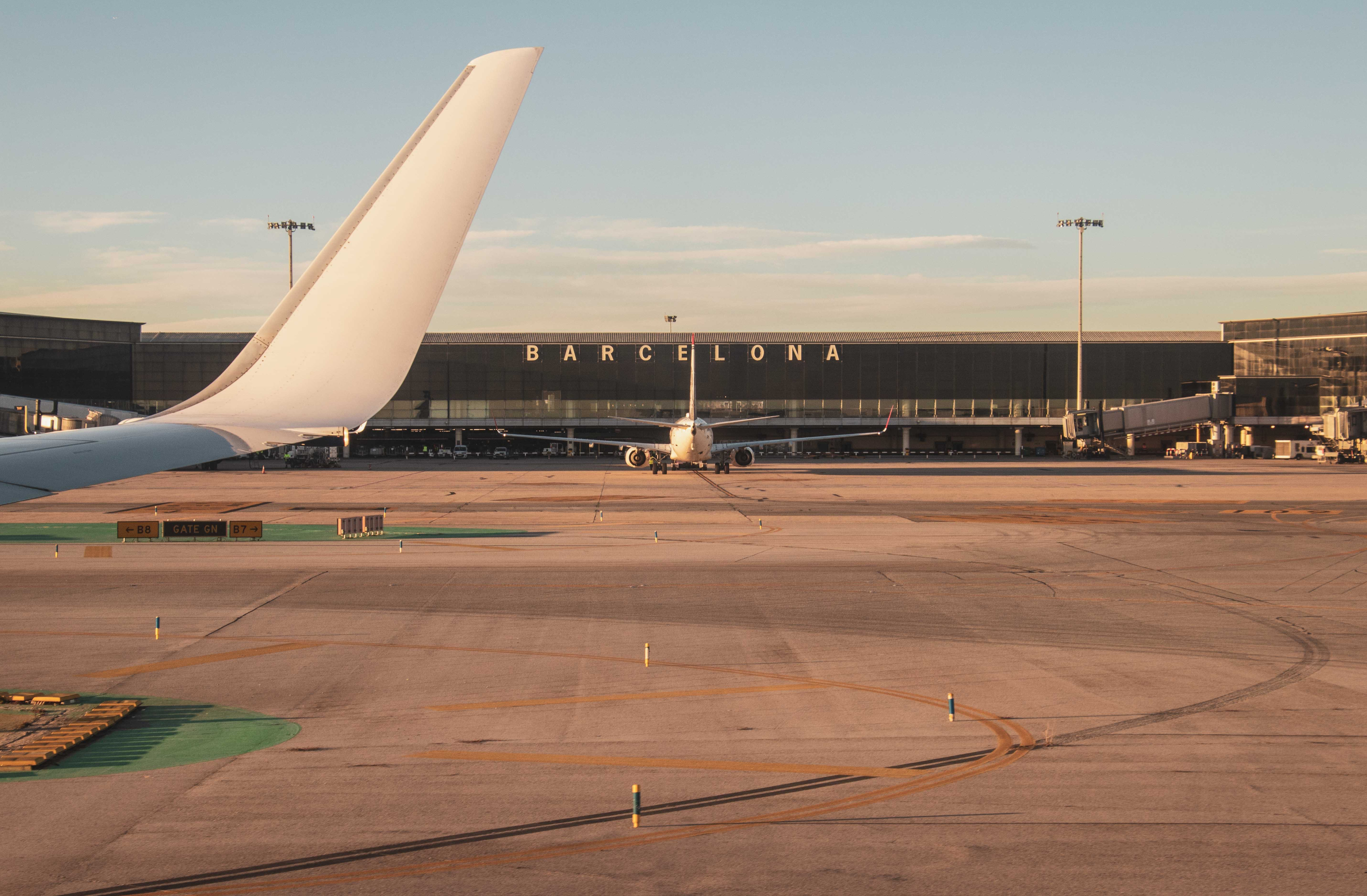 The Catalonian Association of Family Business (ASCEF) has adhered to the manifesto advocating for the expansion of Josep Tarradellas Barcelona-El Prat Airport; together with over 200 organizations representing the economic sphere and the manufacturing network of Barcelona City and Catalonia in general.

The expected expansion consists of a new satellite terminal and a 500-meter expansion of one of the parallel ramps, with an estimated investment of €1.7 billion that would create 83,000 direct jobs and a total of 350,000 new employments, besides spurring the Catalonian GDP in more than two points, 8.9% up from 6.8%.

This expansion will not only allow the region to become a sustainable touristic destination but will also invigorate the economic activity by creating jobs, attracting and retaining talent and international investment.

The manifesto is available through the following ASCEF web link.