THE ASCEF Board of Directors is renewed 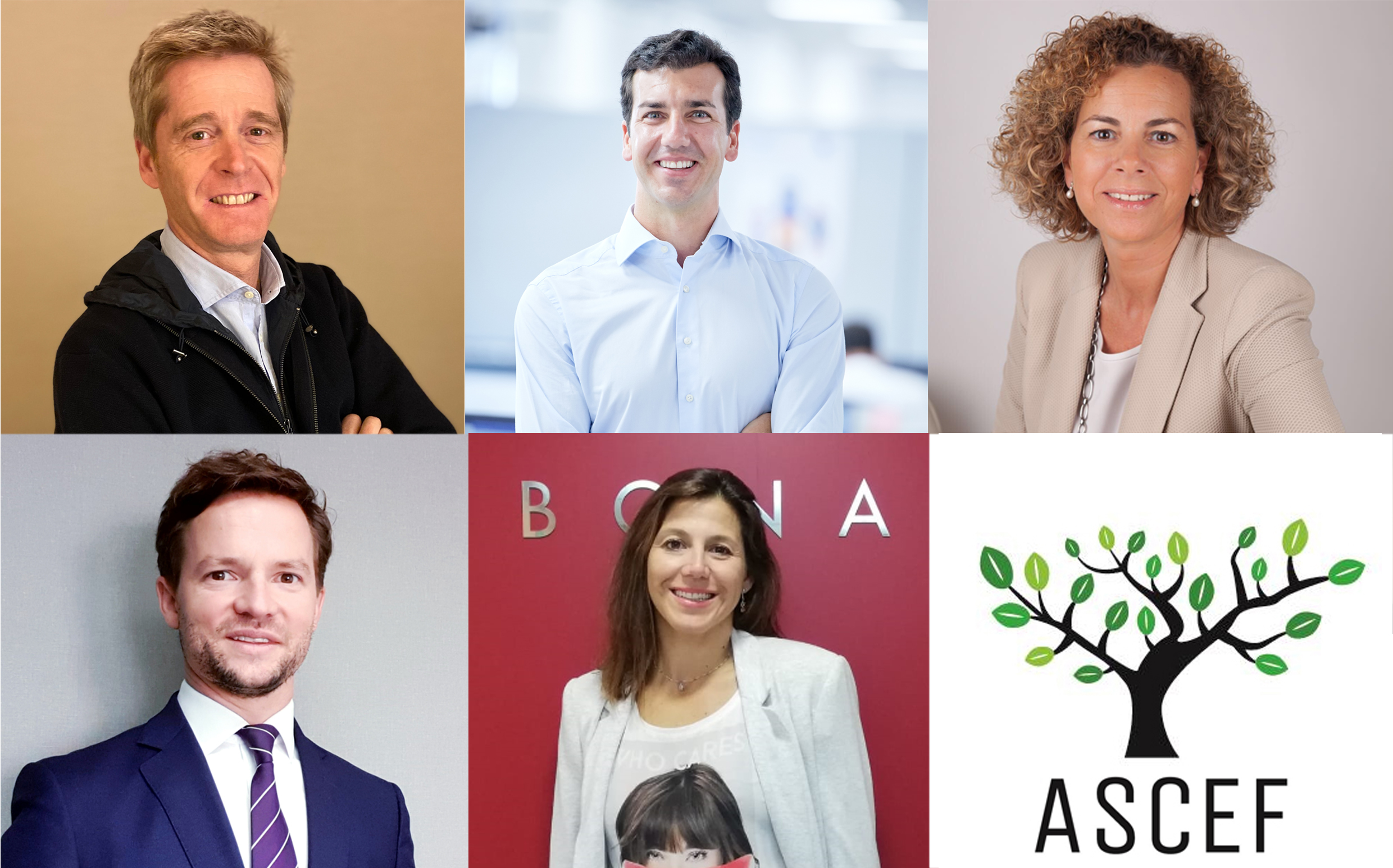 The Catalan Association of Family Businesses (ASCEF) announced during its 22nd Ordinary and Extraordinary Assembly on Tuesday that its Board of Directors is to be renewed, with five newcomers to replace four departing members. The governing body has also decided on a change in the presidency of the Executive Committee of the ASCEF Forum, the group that draws young members of business families.

In accordance with the Association’s Statutes, the Board of Directors is renewed every three years. Amadeu Jori, on behalf of Jori Armengol & Associats, will retain the Presidency and will be joined by new members Ricard Aubert, for Simon Holding, Ignasi Botet for Caboel, Albert Campabadal for the Grupo Sifu, Diana Ganduxer for Grup Bonanova and Eva Lluch, for Lluch Essence.

The outgoing members are Immaculada Amat, on behalf of Amat Immobiliaris, Antoni Cammany, for EPI – Industries Family of Companies, Jesús Mora for JEMI, and Jordi Torres for Santiveri. ASLEF would like to thank them for their dedication and work on the Board over recent years on behalf of our members.

With the changes, the composition of the Board is as follows:

The change of the Presidency in the Executive Committee of the ASCEF Forum announced at the Ordinary and Extraordinary Assembly will see Ricard Oller replace Albert Campabadal, who remains part of the management body that draws young people aged 18-45 from Catalan business families.